Green Card Marriage Interview: Can You Pass It? on "Bride online from Russia"

Every marriage is tested at times, some more literally than others. 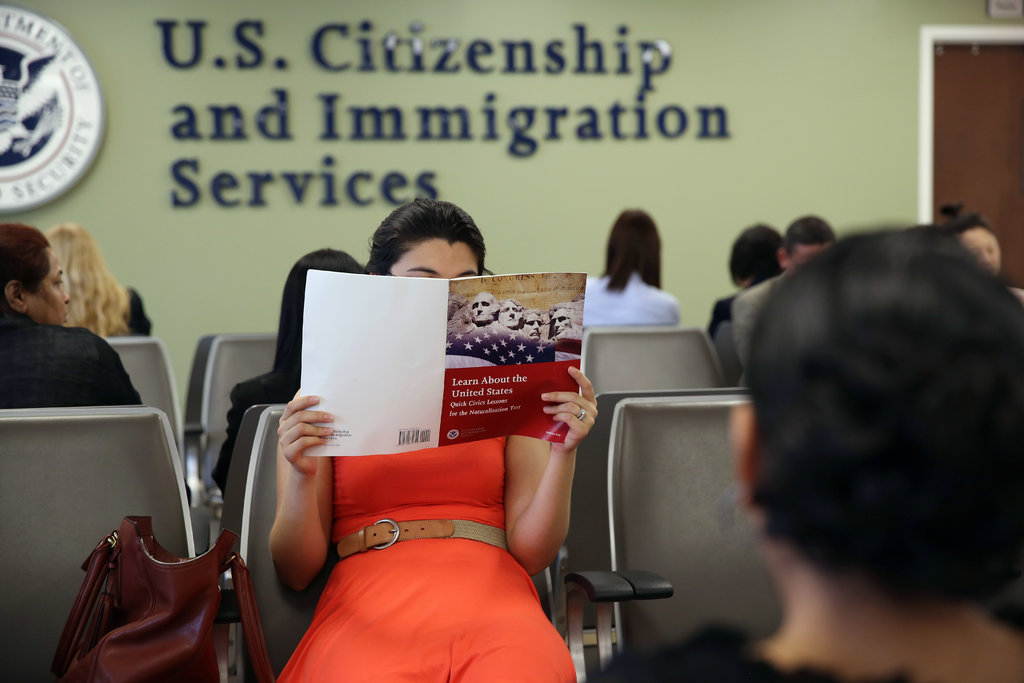 The marriages of immigrants to American citizens must stand up to the scrutiny of the United States government, which is always on the lookout for people gaming the system for a green card.

When did you meet? Does your spouse have a tattoo? What movies did you watch when you started dating? (One tip: Don’t say “Green Card.”) Couples must prove that their relationships are real by providing proof they live together or photographs of their time together.

Still, officials and immigration lawyers caution that answering all of the questions correctly doesn’t necessarily result in a green card. And lately, the bar has been a lot higher for immigrants in the country illegally.

Here is a sampling of questions gathered from immigration lawyers that you can test with your partner. (In the real world, officers can separate applicants to make sure they’re not gaming the system.) The questions will get more difficult as we go on.

The goal is to tell the immigration officer your love story.

In approaching the interviews, immigration officers assume the relationship is a fraud. The green card process is long and drawn out, and the burden of proof is on the couple. Anyone caught lying could face prison time and a fine of up to $250,000. The immigrant could also be barred from getting a marriage-based green card ever again.

“We have seen more scrutiny and more questions about marriage lately,” said Kate Lincoln-Goldfinch, an immigration lawyer in Austin.

Depending on the interview, an immigration officer might also ask more difficult questions:

The officer could also do a number of other things:

If the immigration officer is still not convinced once the process is complete, the applicant could receive a notice of intent to deny. The applicant has a chance to respond and, if the response is denied, file a new petition or appeal, which can be expensive. In some cases, applicants are referred to immigration court. Red flags that immigration officials look for are disparities in age, religious and linguistic differences, and if either person has already been through the immigration process with someone else.

One tip from an immigration lawyer: Have an attorney present during the interview, and make eye contact, which in some cultures is not the norm. An officer could “judge this person through the lens of American culture, even though that person could be newly in the U.S.,” said Michael R. Jarecki, an immigration lawyer in Chicago.